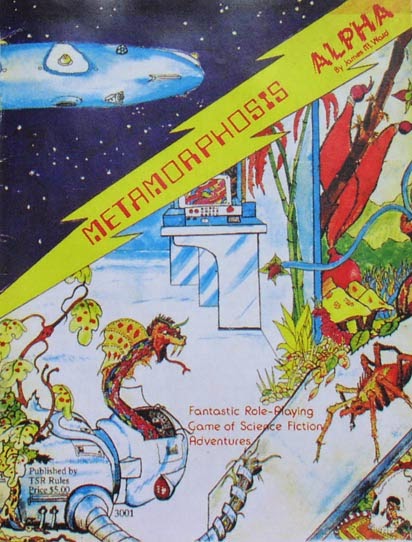 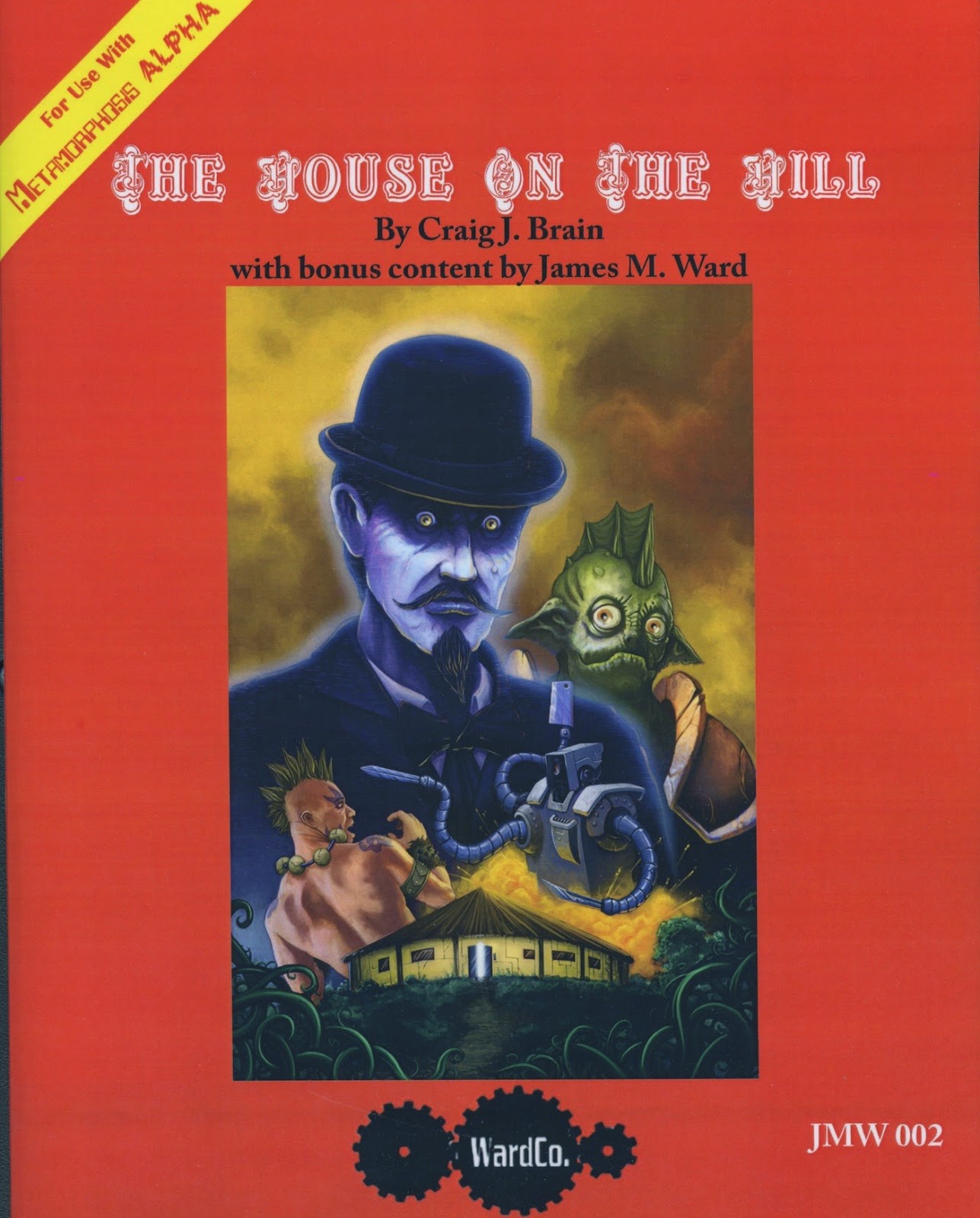 Metamorphosis Alpha is going through the best period of support in its lifetime, thanks to Goodman Games and WardCo.  It's very different from the D&D experience, but it is really worth giving a try in play. MA is really good for gamers who've played a lot of D&D and want the excitement of fresh discovery, really specializing in that aspect of play, and because of how it's structured it doesn't require a commitment of months or years to a campaign.
Posted by Wayne R. at 6:15 PM