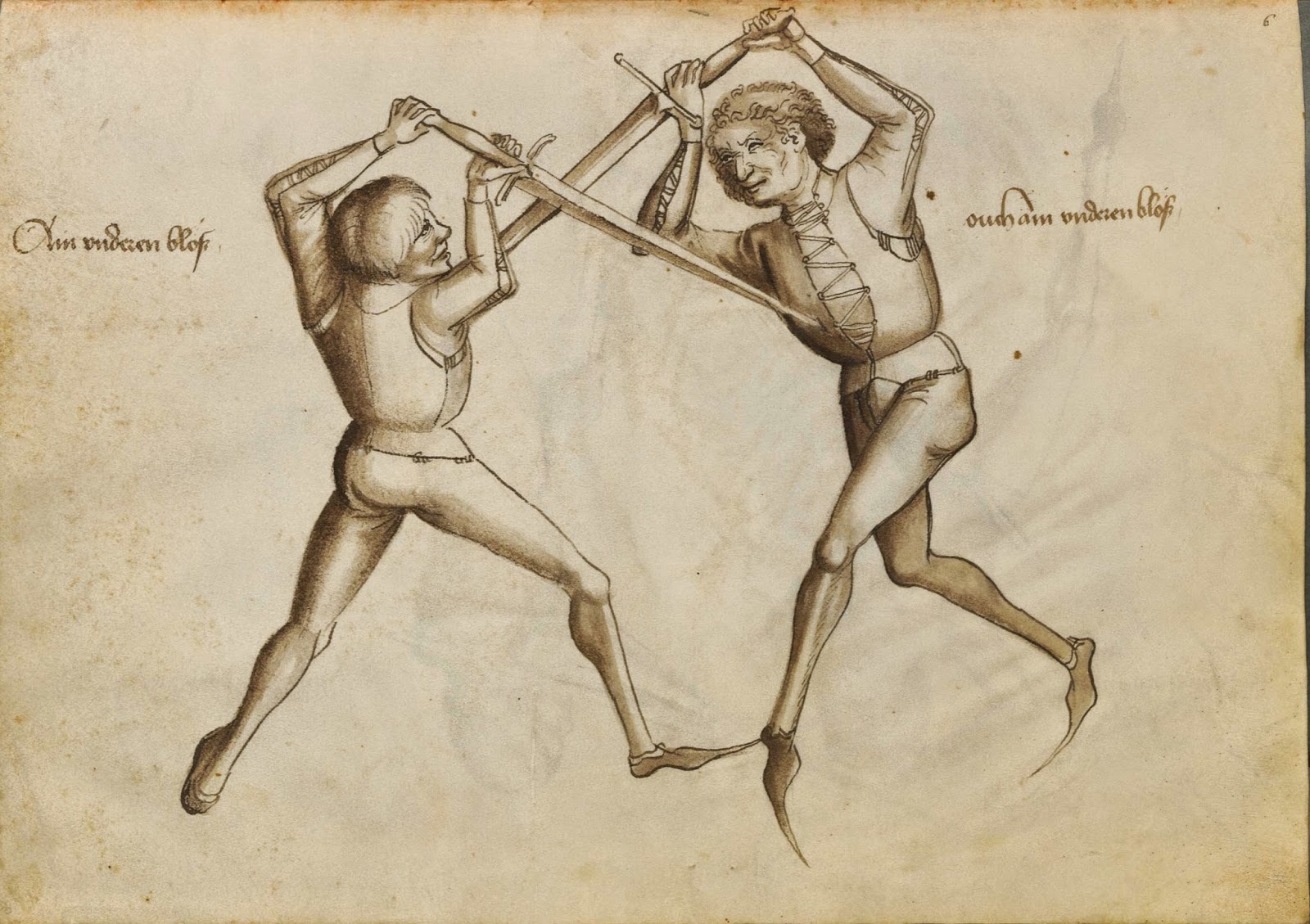 OD&D and classic D&D tend to have rather prosaic combat systems. Everything is neatly abstracted; there are a few well-known wrinkles, but really it's straightforward d20 rolls where Strength and Dexterity may be a factor, and fighters improve in blocks of 3 levels and don't get much else aside from hit points. Most clones do something about one or both.

Just about every clone breaks up the 3-level bands for fighters and improves the fighter's to-hit chances at either 2nd or 3rd level, if not both. The groups are never exactly even, but tend to improve the to-hit every level or two. This makes 2nd and 3rd level a bit easier than their OD&D / classic D&D counterparts, but generally in a useful way. Swords & Wizardry and Labyrinth Lord both have varied charts that are generally applicable here.

Swords & Wizardry has a very simple rule: fighters get 1 attack per level against creatures with 1 HD or less. It makes fighters much better when fighting orcs or goblins, but I have never really liked how it doesn't scale at all. In a d6-based damage system, I prefer Empire of the Petal Throne to S&W here.

Lamentations of the Flame Princess improves fighters at the cost of every other class, making it so only fighters improve their to-hit probabilities. I don't like that approach, specifically because I think fighters shouldn't improve at others' expense. There are some good combat options, though: pressing an attack (+2 to-hit for -4 AC) and its opposite, defensive fighting (-4 to hit, +2 to AC). These are good alternatives to the Holmes parry, which requires the full attack for a small bonus to AC.

Adventurer Conqueror King does a couple of interesting things as well. Fighters and dwarves get bonuses to damage by level, with fighters having (Level/3, round down)+1 points of bonus damage. It's so simple I actually missed it in previous read-throughs of the rulebook. ACKS also allows a Cleave attack. This is similar to the 3e D&D Cleave feat, so the fighter moves on to the next foe within 5' after killing the previous one. The number of such attacks is limited by level (or level / 2 for clerics). I like the idea in general, but I'm not enamored of the 5' space which tends to be a 3e contrivance.

Each of these rules adds interest to combat or makes the fighter more effective without making the system noticeably more complicated. I tend to like the ACKS Cleave for variable damage, with or without its damage, better than S&W's OD&D-based 1 HD rule because of the scaling. LotFP's press and defend, meanwhile, are straightforward and I like the tendency to give up 4 points to gain 2.

One other thing that's worth mentioning is Dungeon Crawl Classics, with its Mighty Deed of Arms. I like this idea generally but it's so bound to the action die system (a Deed succeeds if the action die is 3 or higher) that I'm not sure I'd use it. But it does make me think: what about using it as general inspiration for critical hits? (As opposed to the critical charts in DCC, which remind me of Player's Option: Combat & Tactics for 2e.) A natural 20 gets some bonus action in addition to the normal damage roll. I've been using a flat +2 but something like a disarm or called shot might feel more appropriate.
Posted by Wayne R. at 9:59 PM