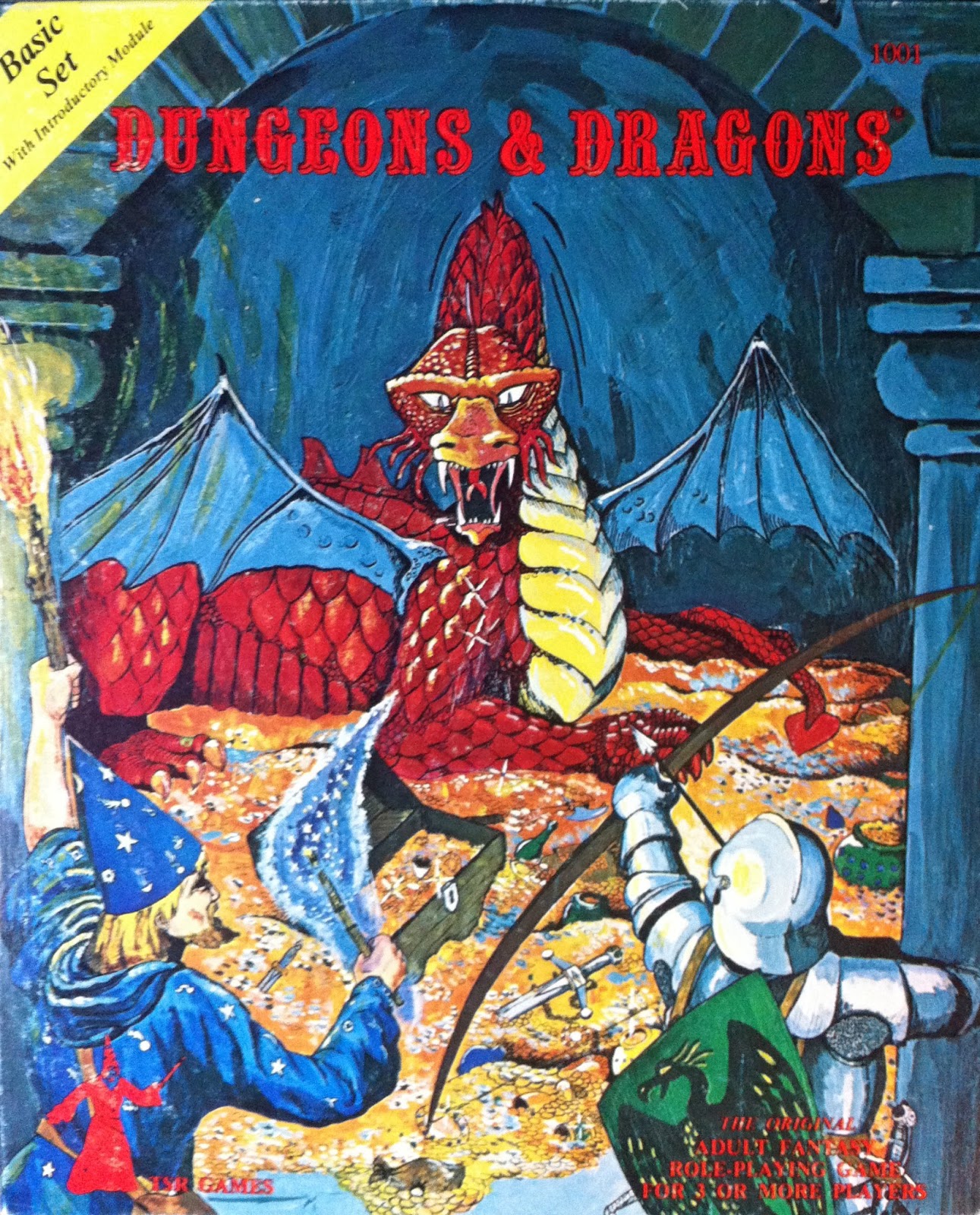 I haven't talked for a while about Blue Book D&D, my name for a fusion of Holmes Basic D&D with Cook/Marsh Expert. But lately it's been on my mind, and I've thought more about cleaning it up and solidifying it for my own future games.

Specifically I've been thinking a lot lately about tweaks to ability scores. Holmes is minimal with bonuses, copying OD&D's Dexterity and Constitution bonuses, but increasing the Constitution bonuses to hit points at 17 and 18. Moldvay, meanwhile, sets out with the standardized thresholds: 13-15 for +1, 16-17 for +2, and 18 for +3, with corresponding penalties on the low side.

So, Wisdom can give a bonus to save versus spells, just as in Moldvay, but it only gives +1 at 13 and -1 at 8. This gives Wisdom some role mechanically that it lacks in Holmes.

Strength is a thornier matter. If we have it give bonuses to hit and damage, the logical places are for a bonus to-hit at 13, a bonus to damage at 15, and penalties at 8 and 6, respectively. The difference is that 13 Constitution doesn't already grant a bonus, and 8 Constitution gives no penalty, so it seems fairer to move the second bonus 1 unit further away: +1 damage at 16 Strength, and -1 at 5. 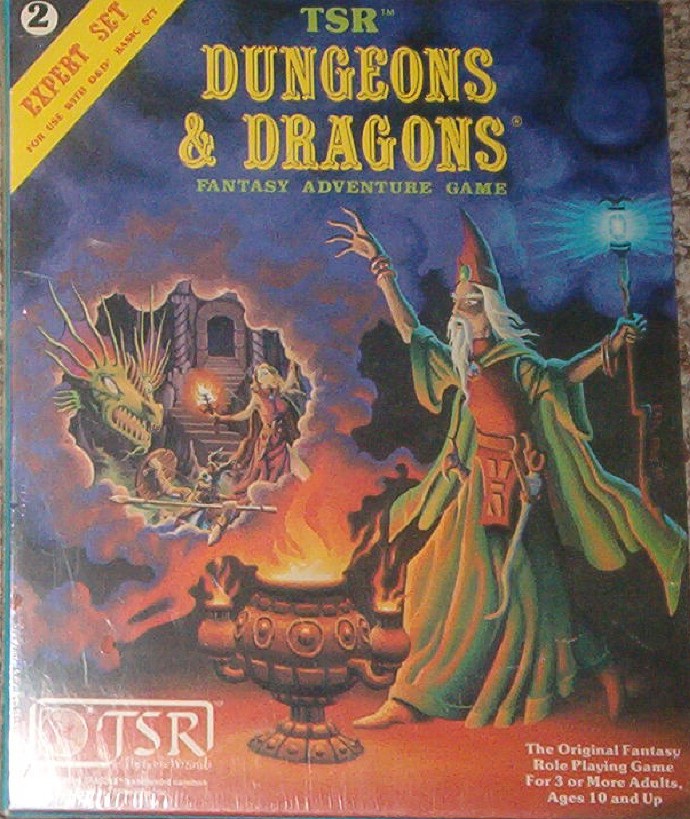 This happens to dovetail nicely with Supplement I: Greyhawk, up to 16 anyway. But Greyhawk goes nuts and gives +2/+2 at 17 and +2/+3 at 18 - with a chance that the 18 Strength fighter's bonuses can go even higher. I don't like that so much. I'd rather follow a slower pattern, and give +2 to hit at 17, and +2 to damage at 18. That's idiosyncratic, but I think it works better for me.

My rationale behind this is the observation that Holmes fighters are way underpowered compared to Moldvay fighters, due mainly to strength, but I don't care for either the Moldvay or Greyhawk strength charts. Mine is simpler, and fits right in the sweet spot for me.

One of my least favorite additions is Greyhawk's modification of Armor Class by Dexterity score. It actually was supposed to represent an active parry, and only apply versus one opponent per round. But this addition wound up changing the definition of Dexterity; it stopped being a measure of hand-eye coordination and nimbleness of fingers, and became a measure of general agility. That doesn't really make sense, though; the two aspects are not firmly linked, and it's not a coincidence that Caltech's Warlock rules added Agility as a separate ability score. D&D never followed suit. But I'm not for using Dex to modify AC.

(This is one of the reasons I like Blue Book conceptually; it's easier to add than to subtract, and since Blue Book assumes Holmes, I can get rid of Dexterity bonus to armor class just by not adding it in the first place.)

Which leaves Charisma. Holmes says that Charisma is supposed to modify the reaction roll. OK, great! But how? He doesn't say. Moldvay actually breaks from his standard here and gives an OD&D-like +1 for 13-17 and +2 for 18, with corresponding -2 for 3 and -1 for 4-8. This is the one place where Moldvay ability scores actually go along well with the dice roll type, since +2 on 2d6 is a very significant boost.

Now, that's a lot of thought to give a few ability score bonuses. But I really think it's worth figuring it all out. As I've run a good bit of older D&D, I feel like Blue Book D&D is really very close to what my sweet spot is for the game rules, and it's really a question of tuning all the elements so the game works just like I want it to.
Posted by Wayne R. at 9:35 AM