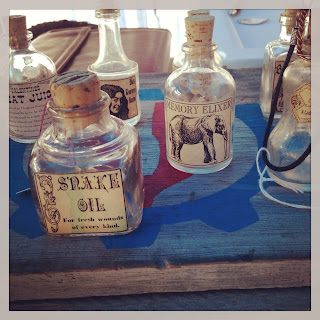 Snake oil image by Wesley Fryer, CC-BY
Posted by Wayne R. at 7:23 AM